Did you know?  Your muscles may be one of the primary culprits to back discomfort?  According to the Magazine Bottom Line Health, back surgery us one of the most “over performed” operations in the US.

TREAT THE CAUSE NOT THE EFFECT.

Annually, I am sought after by disgruntled folks who have searched for solutions for their back discomfort.  I have numerous Doctors refer me clients who need 2 things:

In 30 years of performing AB-Vanced NEU-Spine(R) strengthening and stretching drills**, preliminary clinical research now supports what we have always known:  good form in strengthening and stretching is essential to developing good core strength endurance and stronger muscles!  6-12 week exercise core strength and stretching programs make a difference.
** Results may vary.  Always consult your Doctor and Health Care provider prior to adding any new exercises or stretching to your routine.  If it hurts, stop immediately and consult your Physical Therapist.
One of the useful tools in our arsenal, is the AB-Inforcer(R) Core Trainer that is now being used in over 300 locations for “BAD BACKS TO ELITE PERFORMANCE.”
Two recent clinical studies show the AB-Inforcer’s clinical significance, but also highlight the need for more research.   It has been found to be an invaluable biofeedback tool in perfecting the form in stretches and strengthening the core.
For the graphs and pictures in the full clinical study, search the titles below: 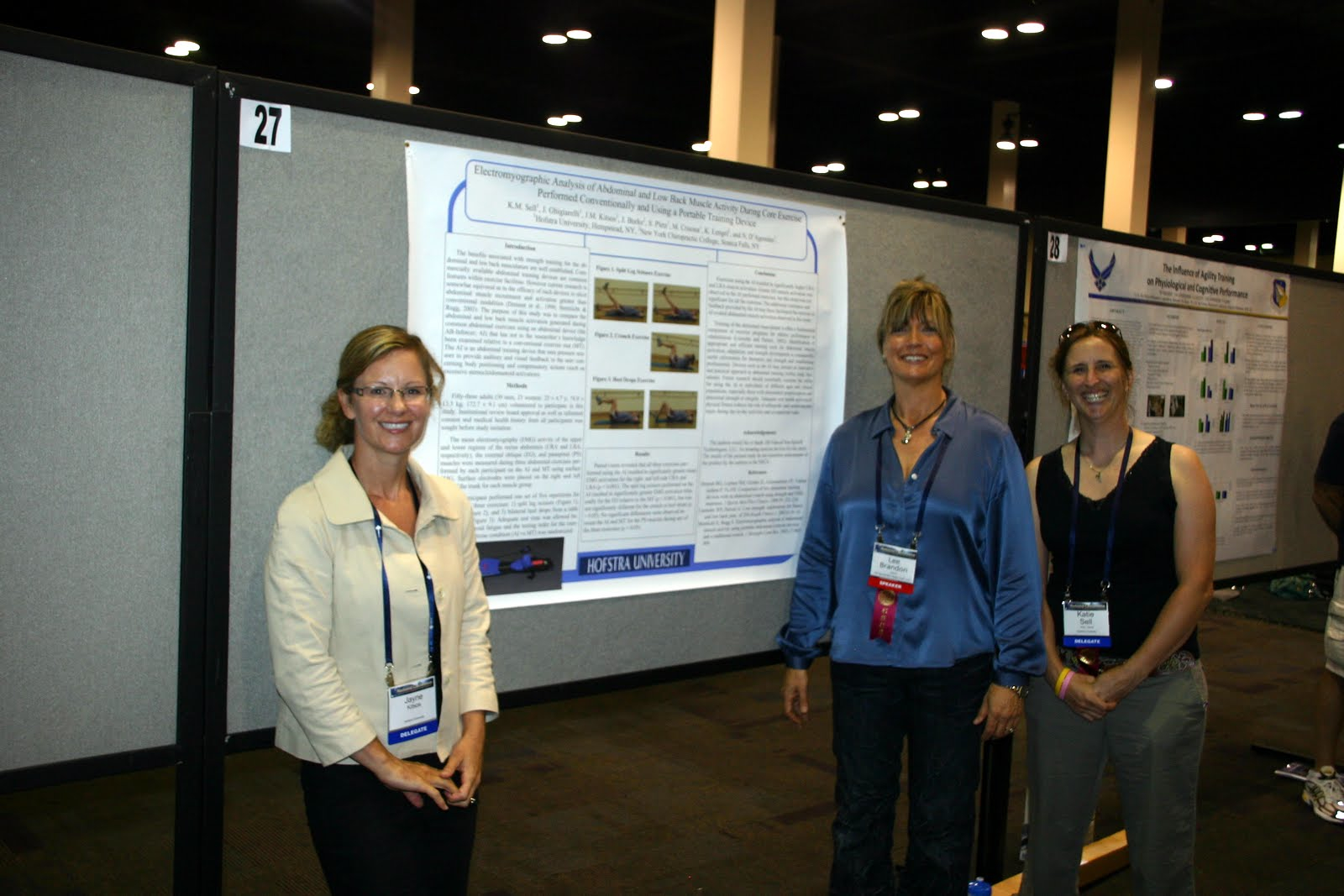 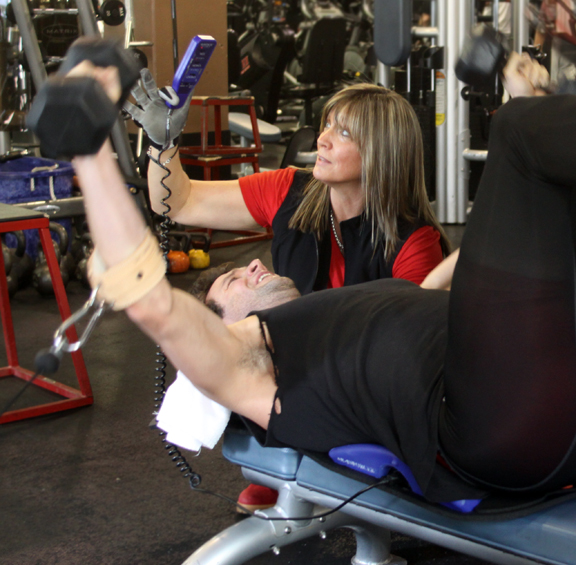 Medicine and Science in Sports and Exercise:
May 2011 – Volume 43 – Issue 5 – p 914
doi: 10.1249/01.MSS.0000402553.30661.55
G-37 Free Communication/Poster – Fitness and Peformance Testing for Posture, Stability, and Balance: JUNE 4, 2011 7:30 AM – 11:00 AM: ROOM: Hall B
Examination of an Objective Biofeedback Device to Develop Core Strength and Stability: 3161: Board #124 June 4 9:30 AM – 11:00 AM
Sell, Katie1; Yeomans, Steven2
Author Information
1Hofstra University, Hempstead, NY. 2Yeomans-Edinger Chiropractic Center, Ripon, WI. Email: Katie.Sell@hofstra.edu
(No relationships reported)
To elicit optimal development of the core musculature a training protocol or device should minimize unwanted movement of the trunk and maximize core muscle recruitment during a given exercise. Commercial training devices are common features within exercise facilities, however there is debate over the efficacy of such devices regarding their ability to generate greater improvements in core endurance or stability relative to traditional training modalities.
PURPOSE: The purpose of this study was to examine the effect of a core training program using the AB-Inforcer® device versus a mat-based program on core strength and stability in a healthy adult population.
METHODS: Thirty-six healthy volunteers (23±5 yrs; 170.5±10.7 cm; 74.9±18.5 kg) were randomly assigned to one of three study groups: 1) a standard mat-based (MT) group, 2) an AB-Inforcer® (AB-I) group, or 3) a control (CON) group with no prescribed treatment. Conditions were matched for sex only (6 men and 6 women in each group), with participation age pre-defined. The MT and AB-I groups performed identical core exercises during a 6-week intervention. Subjects were assessed before and after the training program for core strength and stability using the following tests: 1) flexor endurance test (FE), 2) Biering-Sorenson test (BS), 3) side-bridge tests for the right (SBR) and left (SBL) trunk, and 4) Sahrmann core stability test (SA).
RESULTS:  : A repeatedmeasures multivariate analysis of variance revealed significant main andinteraction effects (for time and time by treatment group, respectively).
Post-hoc analyses revealed that the improvement inpost-intervention SBR and SBL shown by the AB-I group was significantly greater(p<0 .05=".05" and="and" change="change" con="con" groups.="groups." in="in" mt="mt" observed="observed" span="span" than="than" the="the">
The AB-I groupalso showed significantly greater improvements in FE and SA scores relative tothe CON group .
SA scores in the AB-I group increased by 28.9% compared to 6.9% inthe MT group and a 14% decrease in the CON group.

Georgia Southern College of Engineering Partnership Success Story (FOR THE FULL STORY, LINK IS BELOW) This established California resident...

JOIN THE AB-REVOLUTION! OUR EDUCATIONAL HUB AND HARDWARE WILL CHANGE AND OBJECTIFY YOUR CORE GAMING EXPERIENCE. AB-Vanced NEU-Spine® is a fitness...

Golf Season is Here: Prepare Your Back!

If I had a dollar for every time I am asked the secrets to length off the Tee at any age, I always have the same answer: “Get Dr. Stuart...